In the same way that we put up food for our family to eat throughout the winter, we also need to be putting up hay for the winter to feed our farm animals. Baling hay each fall is one of the ways we provide food for our animals from our land. Everyone looks forward to the time of the year when we bale our hay. I think that is partly because it means cooler weather is coming and partly because it is just one of those farm things that we only do once a year so everyone gets excited about it.

As our boys get older they are able to help more each year and that is fun for them. It is kind of nice for me too because it has been several years since I’ve been needed to drive a tractor during hay baling.

We can always supplement our animals winter feed with some protein pellets or blocks but these animals need more than that. They need grass or the roughage that grass provides. The easy answer to this problem is to cut and bale the summer grass when it is just right and keep it to feed to our farm animals during the winter months .

We really like to bale our own hay because then we know exactly what we are feeding our animals. We know that it was dried properly and doesn’t contain pesticides and things like that.

When the grass and weather are just right, toward the end of the summer or early fall, it’s time to get out the hay equipment and get started cutting.

For us here in south Louisiana we have to watch the weather pretty close and make sure we choose a week that there is virtually no change of rain. Some years that can be a little tricky since it is hurricane season during the time we are baling hay and the weather can be kind of crazy sometimes. This year is was not much of a problem because it has been so dry for the last couple of months. You can see the dust and how dry it is in my video. Of course the first step in this whole putting up hay for food for our animals for the winter process is cutting the grass. The grass that we cut in the fall is native summer grass that grows here. When people cut hay in the spring it is some type of winter grass that they planted.

Our hay cutter is a cohn disc mower and  it cuts 8 feet wide.  It has a single bar with 12 blades so it cuts the grass very clean and lays it down neatly.

You don’t cut hay with a bushog because it only has 2 blades and it mulches the grass as it cuts it. It also doesn’t cut very close to the ground. The second step in the process is fluffing the hay. Not everyone does this step but we do it to speed up the curing process of the hay. The fluffer we have fluffs 15 feet wide and is a four basket fluffer. It uses tines to move and fluff the hay around for a quicker drying time. Raking the hay is the next step. This is important because the hay needs to be in rows that the baler can easily pick up from the field.  The rake we used this year is our twin rake. It rakes a 20 foot swath at a time. This year we had 2 of the wheels off of the rake so it would rake 15 foot swath  instead of 20.  We did this because the grass we were raking was really thick and 20 feet would have made the rows to thick for the baler. When it comes time to bale the hay we try to always have at least 2 tractor drivers so that the raker and baler can both be in the field at the same time.

We try to have the raker just a few rows ahead of the baler. This way we don’t get more hay raked up than the baler will be able to get baled that day. We don’t want to leave hay already raked in the field overnight. If we did this it would get damp from the dew and take longer to dry out the next day before it could be baled.

Finally we come to the step that all of the other things prepared for. Time to create those hay bales. The tractor with the hay baler drives along the rows of raked hay and picks the hay up into the baler. As the tractor moves along, the hay inside the baler is being turned by the baler belts forming the hay into the round shape of the bale.

When the baler is full, we stop the tractor from moving but the baler will continue to turn the hay inside it. This is wrapping hay string around the bale so that the hay will be secure when it comes out of the baler. The baler then opens up and kicks the newly baled hay out. Moving the hay from the field Putting up hay for the winter for our farm animals

This whole process seems really hard to describe in writing so I created a video that will show you the exact process that we use, along with all of the equipment we use and you will also see some of the farm animals that will get to enjoy the hay we bale for them.

You can view my hay video here: 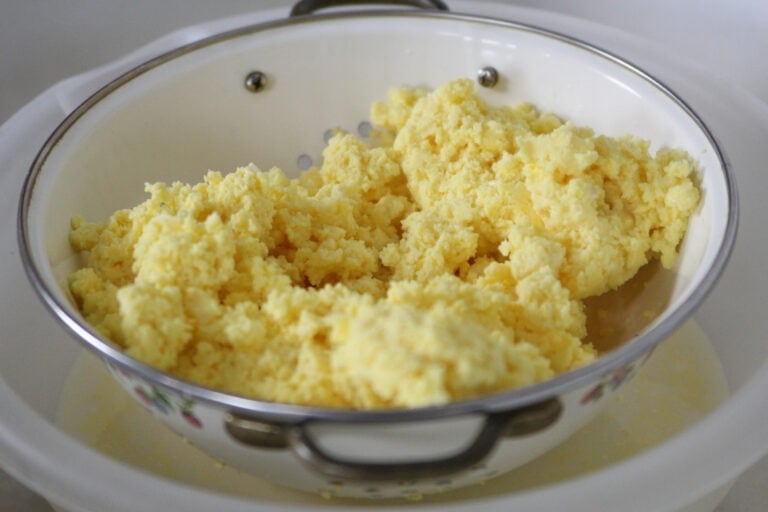 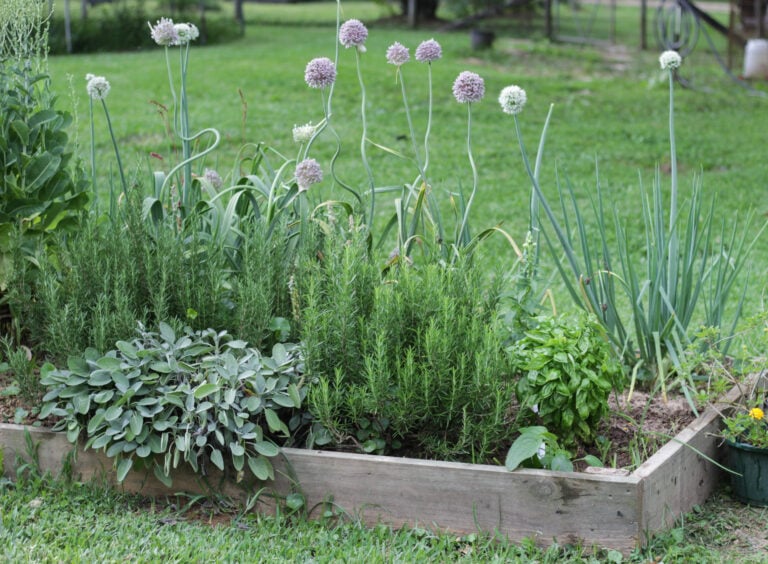 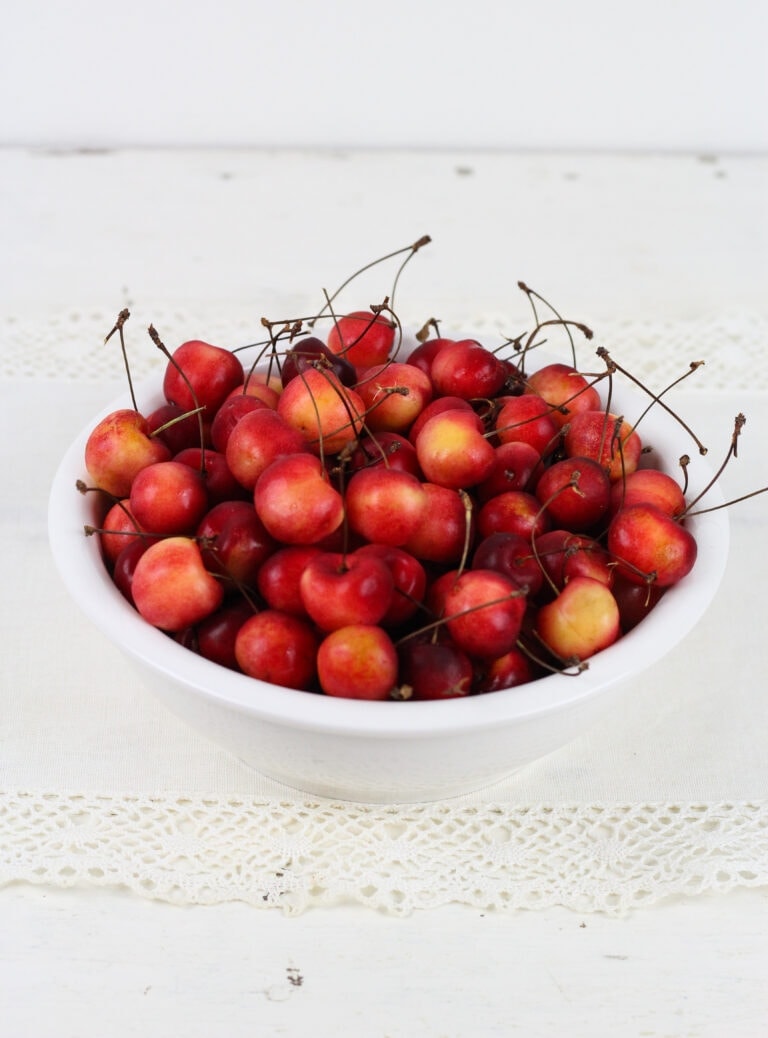 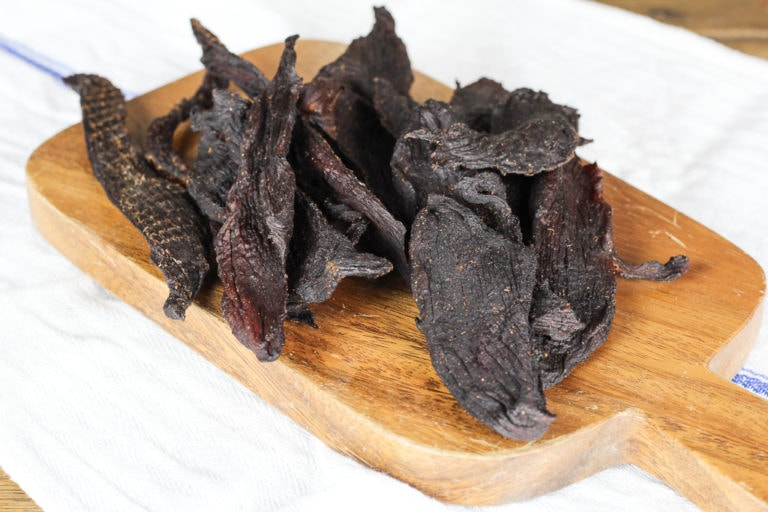 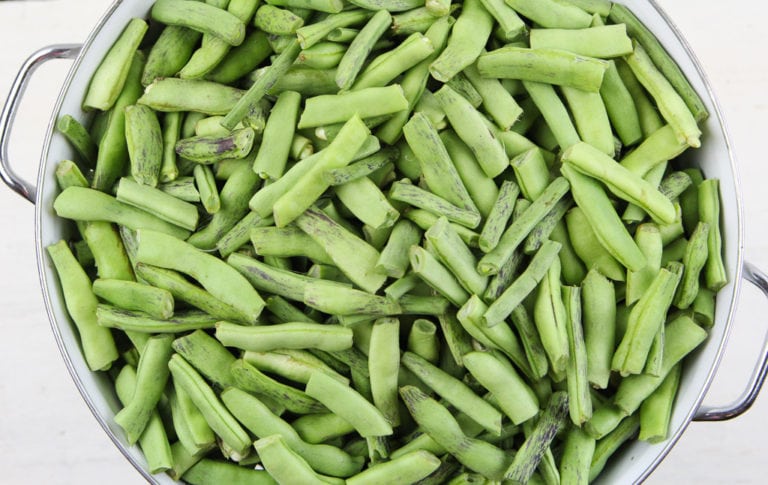 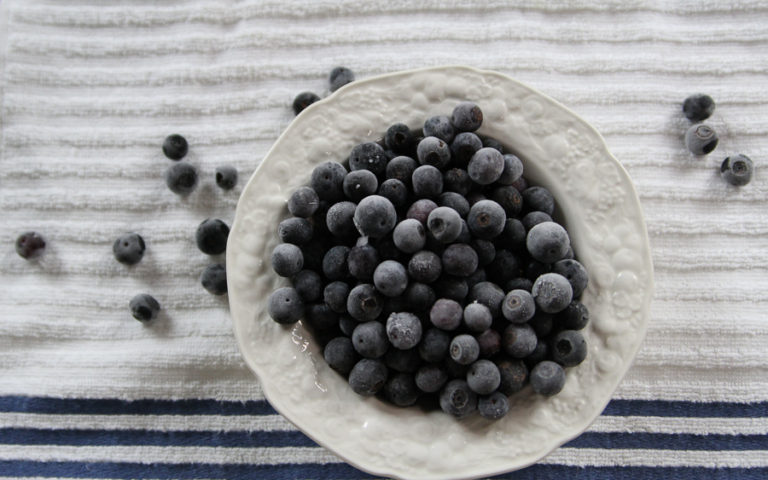